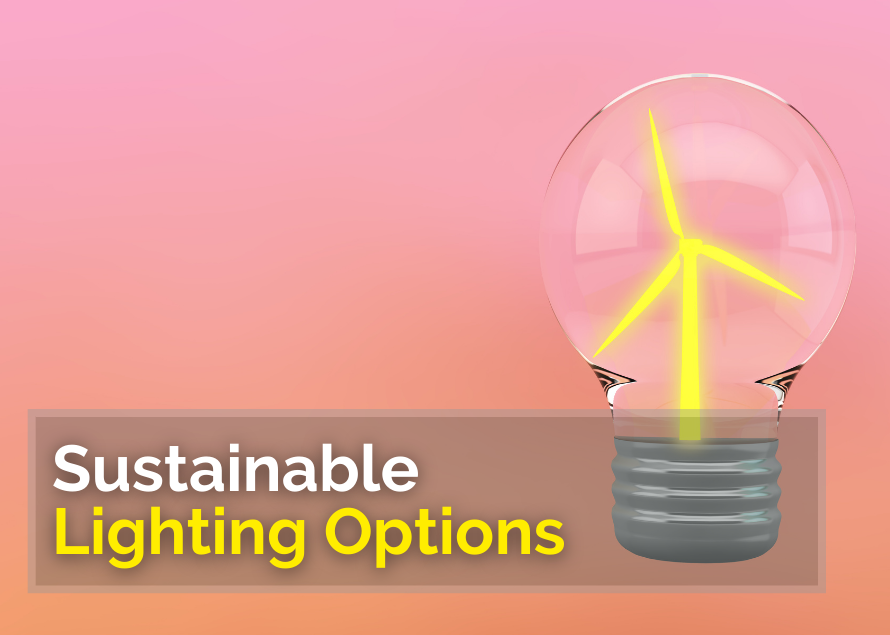 We’ve all watched comedies in which a character has climbed on a roof to plug in an ostentatious display of external lights, only to plunge the neighbourhood into darkness as thousands of watts of energy knock him off his feet. The good news is that, with modern lighting systems, this is no longer a danger. The bad news is that Christmas movies will never be the same again.

Most lightbulbs are now pretty eco-friendly, with traditional incandescent bulbs no longer being produced. And not a moment too soo, not only are incandescent lightbulbs a danger to our planet, they are also likely to blow at any given moment, leaving you fumbling around for a spare bulb in the darkness.

Thankfully, new bulbs are much for predictable and efficient, with some LED options lasting as long as twenty years. These bulbs use much less energy than their traditional counterparts and can save the average household up to £100 a year.

Which bulbs you opt for will depend mostly on the fittings in your home, and what you are using the bulbs for. For example, a bulb in a bedside lamp will need to be dimmer than a bulb in a home office. However, many modern bulbs are also smart, meaning that they can be dimmed and brightened via an app, or even according to the time of day. How much energy you are saving depends on the energy output of the bulb, which will sometimes be shown on the box as a comparison. For example, a traditional bulb which previously used 60W can now be replaced with an LED bulb that uses only 6 watts, an energy saving of 90%.

A handy note to remember is that the brightness of a bulb is no longer measured in watts (energy consumption), instead being measured in lumens (visible light). For home use, you will probably need around 5000 lumens.

It may seem like a huge project to replace all the light bulbs in your home, but it may be the brightest idea you have ever had…