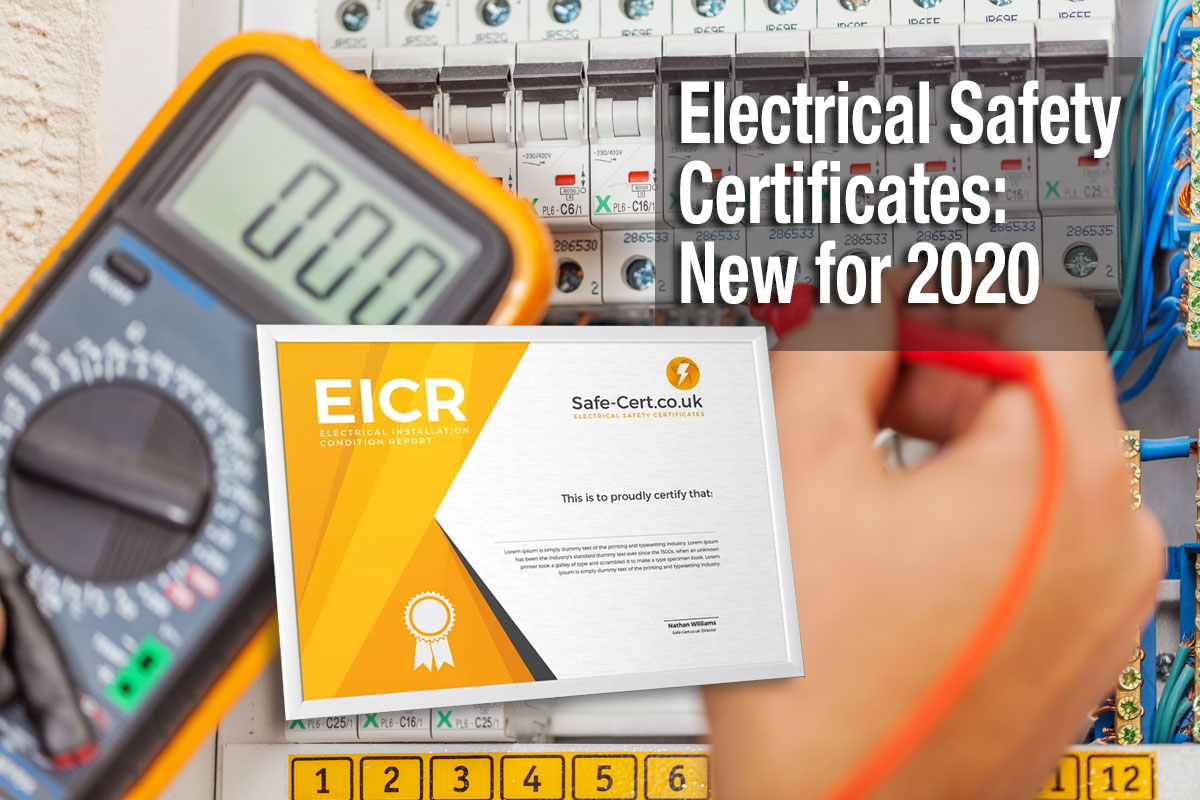 Private landlords: Beware of another new requirement due for implementation in 2020

This time last year, the government announced that additional regulations would be added under the Housing and Planning Act 2016 which will bring into force the requirement for all landlords to carry out electrical safety checks. As of 25th October 2019 the provisions of the Act relating to electrical safety checks are to come into force allowing the Secretary of State for Housing and Planning to set out regulations which will determine how these checks will occur. 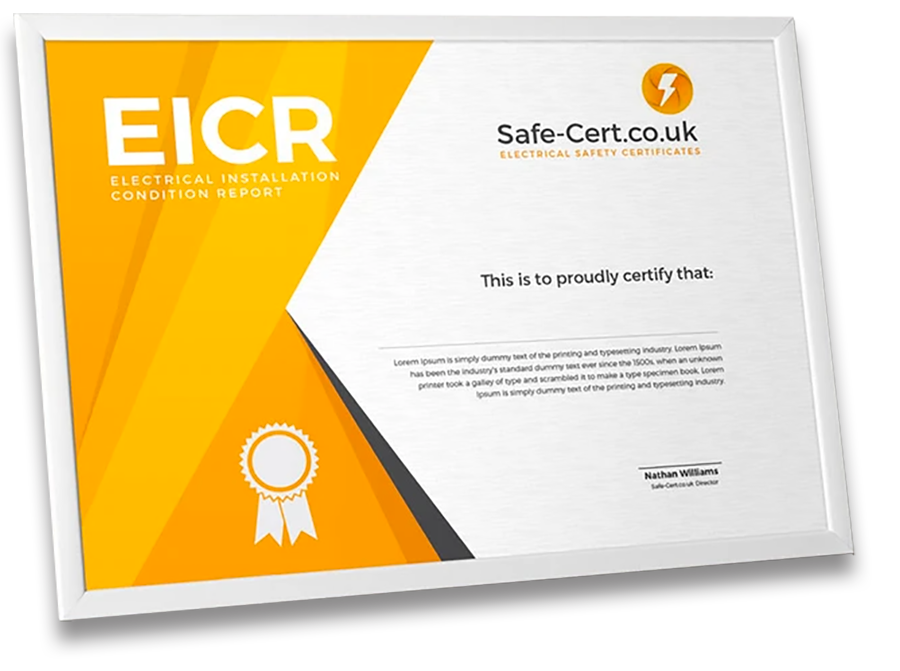 It is not clear when the new regulations will come into force, but it seems certain that in 2020 the Government aims to match the long standing regulation requiring private landlords to provide tenants with a Gas Safety Record which has to be renewed annually.

A Landlord Gas Safety Record is currently the only documentation required by law. There is a legal duty on owners of residential rented properties to have annual safety checks carried out on the gas appliances they provide for their tenants’ use. These safety checks must be carried out by a suitably qualified and registered engineer and the results are recorded in detail on a Landlord Gas Safety Record form with copies provided to the landlord and tenant. 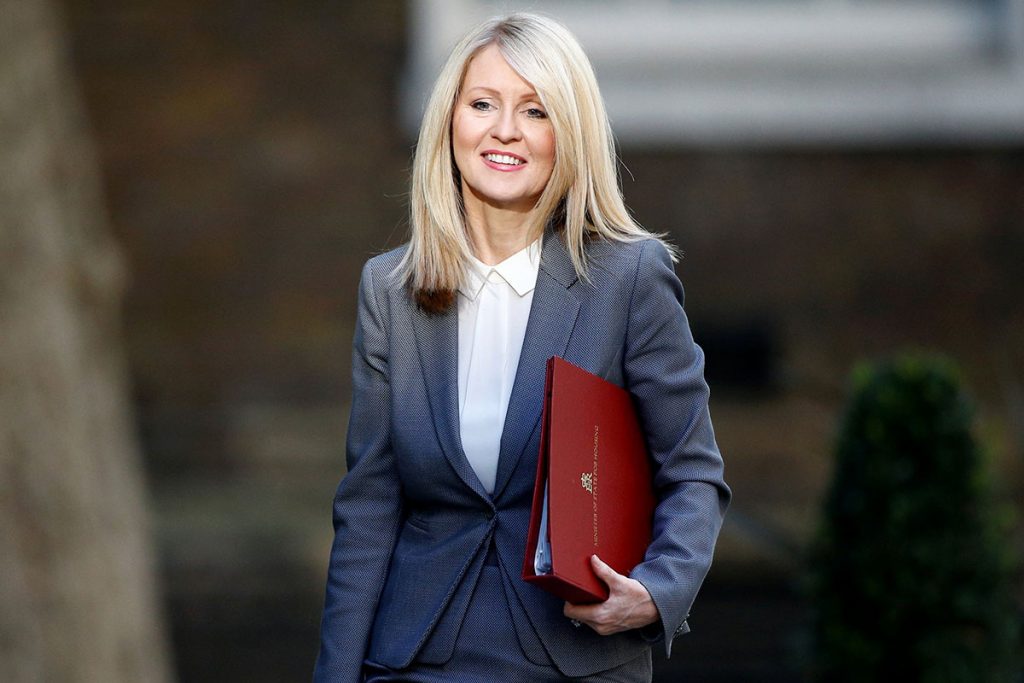 Esther McVey, Minister of State for Housing and Planning (pictured above), said: “In July 2018, the Government committed to introducing mandatory five-yearly electrical safety inspections for electrical installations in privately rented properties. This will be achieved through secondary legislation, subject to parliamentary time.

“In the meantime, it remains best practice for landlords to ensure that the electrics in their properties are safe.”

Last January the government indicated that it would introduce the requirement for all landlords (not just those with multiple occupancy HMO properties) to have the new electrical safety inspections every 5 years. It also said it would produce new guidance as to who should conduct those inspections.

More details are due to appear in the regulations when they are published. Theresa May’s government announced that it would produce these regulations for Parliamentary approval as soon as Parliament had the time, but with the Brexit debate then still raging, seemingly interminably, it was never clearly timetabled.

Now that the new Johnson Government has the mandate to implement its various promised points of legislation, and with Brexit due to be rubber-stamped and likely (we can but hope!) to be less of the main talking point at dinner tables, in pubs and just about everywhere else, we expect an announcement very soon. 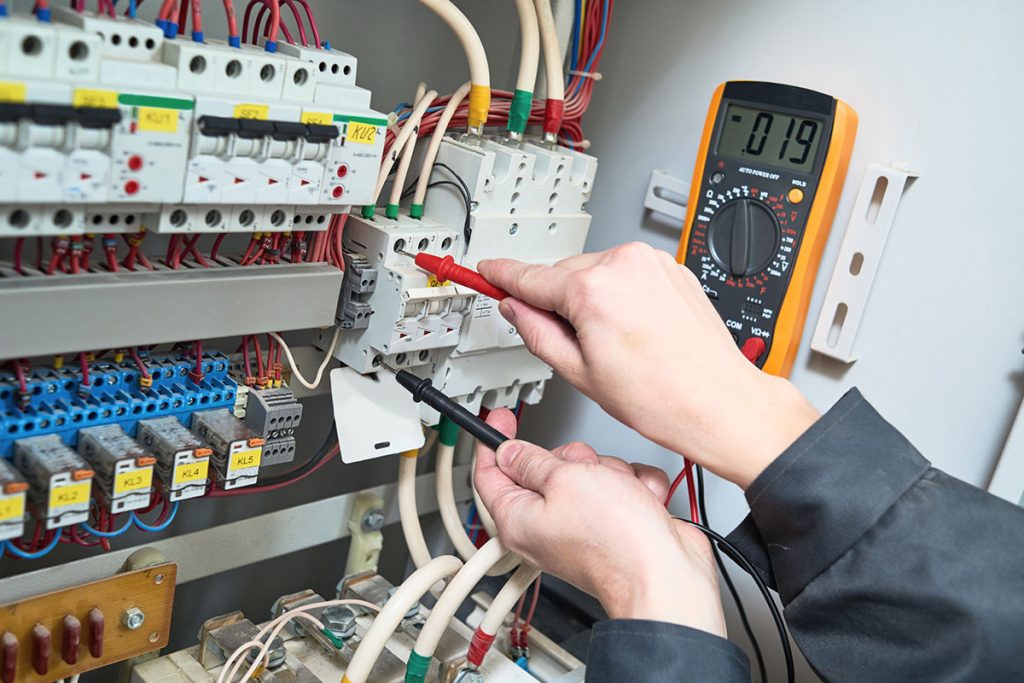 Portable Appliance Testing (PAT), a requirement which has been in force for a number of years, is the term used to describe the examination of electrical appliances and equipment to ensure they are safe to use. Most electrical safety defects can be found by visual examination but some types of defect can only be found by testing. However, it is essential to understand that visual examination is an essential part of the process because some types of electrical safety defect can’t be detected by testing alone.

Our fully qualified NICEIC electricians provide both pre-booked and emergency services across the whole of the greater London area and south of the M25.

We offer electrical installation, maintenance, testing and inspection for homeowners and landlords.

Safety and security is ever more in focus, hence in addition to basic Portable Appliance Testing (PAT) we also provide Landlord Electrical Certificates and Electrical Installation Condition Reports (EICR), or periodic inspection reports as they used to be called. 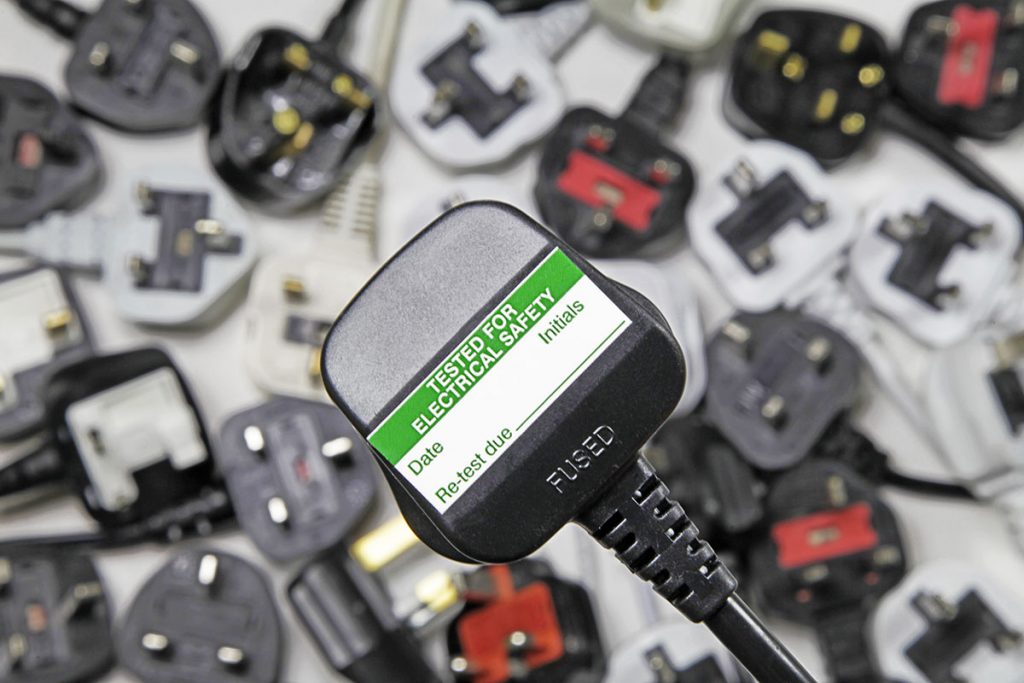 Another thing that landlords need to be minded of are the changes to the legislation relating to energy efficiency.

In 2015 the Energy Efficiency Regulations for England and Wales established a minimum level of energy efficiency for privately rented properties. The changes meant that as of April 2018, landlords of privately rented domestic and non-domestic properties were required to ensure that their properties reached at least an Energy Performance Certificate (EPC) rating of E before granting a new tenancy to new or existing tenants.

As of this year, from 1st April, these requirements will change again. All such rented properties will now be expected to reach an EPC E rating even where there has been no change in your tenancy arrangements. The regulations will also eventually apply to non-domestic properties but not until 1st April 2023.

Initially the intention will be for it to only apply to new tenancies so there will likely be an extended transition period while other tenancies are renewed, at which point the entire rental sector will fall under the same regulation.

To further complicate the issue, the enforcement will handed down to local authorities and there will almost certainly be civil penalties involved as with other landlord regulations, such as the new Energy Efficiency Regulations. 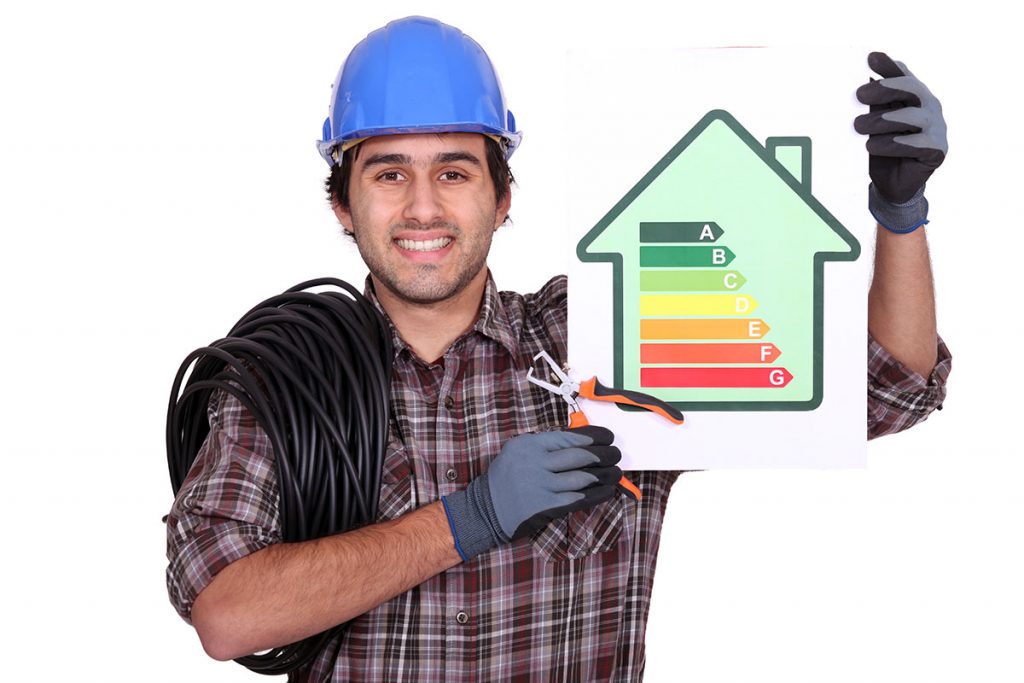